WHO WE ARE, WHAT WE DO 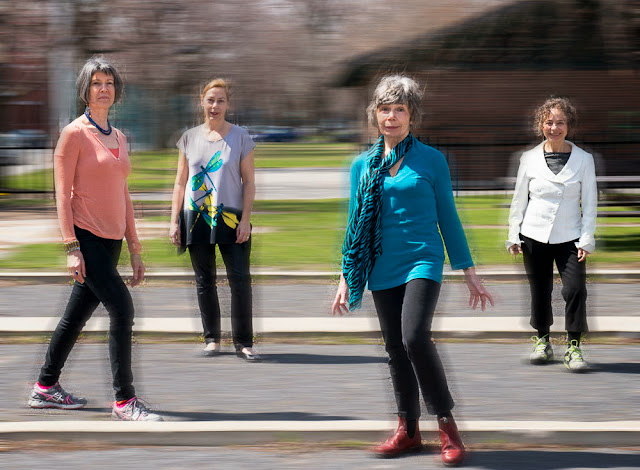 The idea for Yoko's Dogs came about in 2006 around a small tin table in Montreal when the four of us, living in different places and time zones, got together and decided to explore collaboration as a way of expanding our individual practice. Over the first few months we wrote and revised, and wrote some more; read and studied and discussed the traditions of Japanese-style linked verse, all via email. We chose a system of composition and eventually decided that for readers the mechanics of this system should disappear, the way forms for moulded concrete are knocked away once the work is finished.

In 2008, we met for a three-day writing party in Marshland, Ontario. Here we composed our first site-specific poem and substantially revised earlier work. At this meeting we also found our name, in one of our earliest images:
Yoko's house is dark, her dogs
tied in front, too cold to bark.  Since then we have continued to work from distant places, meeting annually to compose and revise. With the publication of our first full-length collection, Whisk (Pedlar Press, 2013), we have begun to explore polyphonic composition and performance.

In keeping with tradition, which we happily and radically break in order to invent anew, our practice is rigorous, exacting, challenging, and exuberant: arf for arf's sake! 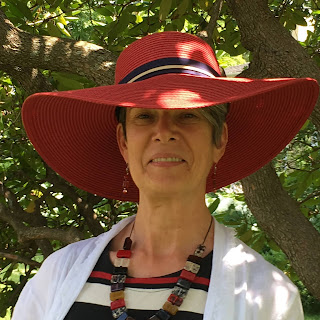 Jan Conn first encountered Basho’s ghost while following his trail in Japan on her bicycle in 1982. She spends a lot of time considering the natural history of mosquitoes in Brazil and Peru. 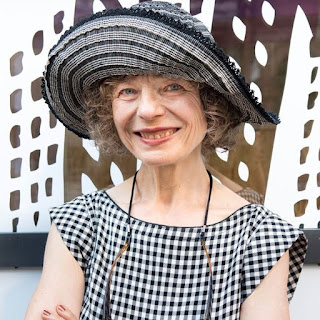 Mary diMichele is a writer and soon-to-retire teacher. She loves dogs, her human friends and collaborators of Yoko’s Dogs, and her canine family, Lupa and Arthur. She lives in English and French in Montreal. Recent publications include two senryu in Nick Virgilio Writers House POETRY anthology, Volume 1, 2019. 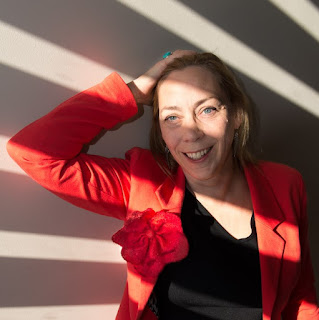 Susan Gillis writes from rural Eastern Ontario where she also wanders, swims, snowshoes, laughs, cooks, meditates, and collaborates with her Yoko's Dogs family and other writers and musicians. Yellow Crane (Brick Books, 2018) is her most recent book. 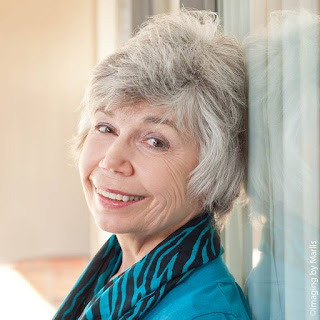 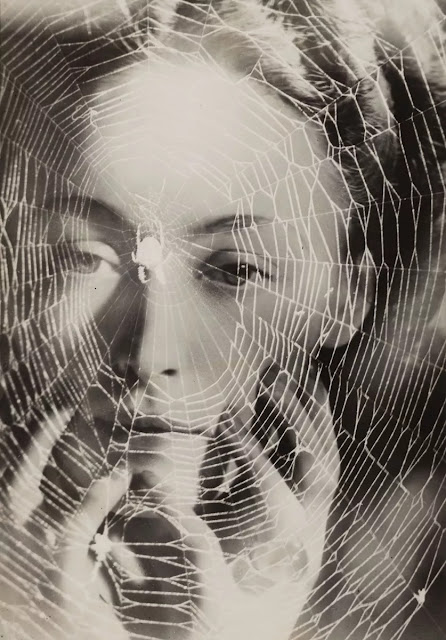 Dora Maar's Undeniable Influence: visit artsy .net   strolling the esplanade so many Dora Maars the front door key  doesn't work -- it's not her front door with its long forked tongue a Komodo dragon samples the air the circus not as good as the surprise inside her CrackerJack box stilt dancers bow under moon lanterns            (from Rhinoceros /Gaspereau Press, 2016)

WE WERE ALL A BIT GIDDY 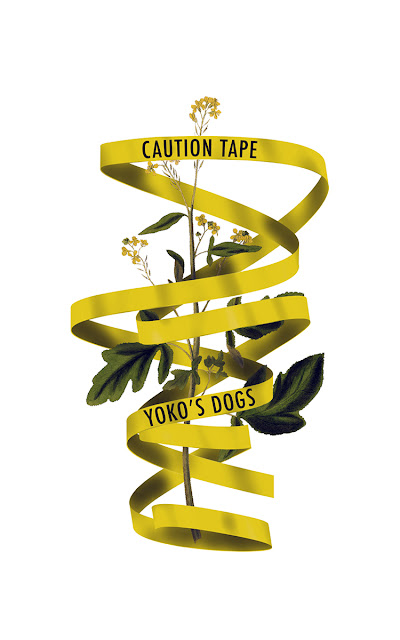